Well what an absolute blinding day it has been. After completing some early morning chores and also having a bike engine failure which made me stick to four wheels, I was determined to go in search of a track that would take me to the summit of a nearby mountain in the Campania region of Italy.

At a town called Senerchia deep in the mountains and which was once levelled by an earthquake in 1980, I began my trek up a mountain track that I hoped would take me up on high to a remote church on top of the mountain but also would give me access to the summit too.

However, I was not feeling very positive about it because I was stuck to four wheels but also it was said that there were still landslides that had blocked the track at various stages.

But adventure was fuelling my desire to go give it a go. I set out with the mindset that I would just see how far I got before I had to turn back…but as it turned out, I would be on the mountain for a few hours yet.

Initially it started as a single track, tarmac road but soon turned to gravel then rock, then into the tightest hairpins, with sheer rock face on one side and a vertical drop on the other…and not a safety barrier in sight. Oh how I wish I had a bike to ride up this mountain!

I kept telling myself that at any moment the track would be blocked and I’d have to turn back. I kept reminding myself that this little hire car wasn’t suited for this kind of journey and that the many fallen rocks in the track were there to tell me how precarious this journey was becoming.

Everyone I had spoken to had told me this journey couldn’t be done, but none of them had done this trek in a while either, so their information might be out dated.

As I passed the first church half way up the mountain and the ruins of an old monastery right next to it, I wondered what drove worshipers to build places of worship in the most difficult to reach places. In years gone by these places were only be approachable on foot or at best by donkey, but now modern earth moving machines had made simple tracks to reach them by small vehicles or 4x4s.

The road was getting broken up but still drivable and certainly would have been rideable too. In fact I was surprised at how compacted the track was when it turn to gravel and rocks but it was also clear that very recent works had taken place to clear the path of landslides and fallen rocks too.

I continued still amazed that I was able to get this high up the mountain, still surprised that this little car was doing the business and almost speechless at the heavenly view at each hairpin look out over the valley below.

It appeared that this was becoming a blessed trek to a higher purpose. Perhaps my spiritual leanings were getting the better of me but I felt that I was destined to carry on further with success…and so it cane to pass. I turned around the final hairpin that had snaked up the mountain side and right there I cane across the other chapel and shrine that I had heard about.

It was simple, it was barren but it stood proud on top of the the mountain overlooking the valley and the Christian followers below.

I am not necessarily a religious type however on that moment I felt there was a certain purpose to being at high altitude and possibly a little bit closer to heaven.

However there was no time to waste. Whilst it had been glorious weather and the sun was shining bright, the clouds that had obscured the summit had now evaporated but the mountains can bowl many curve balls so I wanted to get on up before the weather closed in again.

As I climbed and passed through varying tree lines, I also noted that the track was becoming damp and wet in places too. This was no place for a little car to be, however the wheels kept on turning and the tyres were still gripping fast to the track beneath.

I was starting to wonder why the trail was in such good condition. And was so accessible, but then I cane across a picnic area at about 4000ft and it all started to make sense When I reached 5000ft and nearing the summit I found a recreation park with expanses of pasture land and more picnic tables too. I could not believe my eyes. Here on top of the mountain, in an area which was supposed to be inaccessible, I had found a reason to claim the mountain and it turned out to be simple too, albeit a little bit of courage might be required.

As I turned the final hairpin I could see the summit before me. I had done it by this little car, I had made it to the top and in truth I was a little emotional too. I simply could not believe that I was there and I had made it this far.

The view was breathtaking, the altitude had thinned the air which laboured the intakes slightly but nothing could detract from this feeling of a achievement and the trek up the stairway to heaven.

It was not because the track was too challenging or that the landslides had been cleared, but it was because everyone that I had spoken too had said it couldn’t be done. It had been a glorious climb, the weather was on my side, the track was largely dry all the way up. I was beaming and feeling very chuffed indeed.

However the journey was only half done, now the descent and hoping that the trail had not become blocked in the meantime. 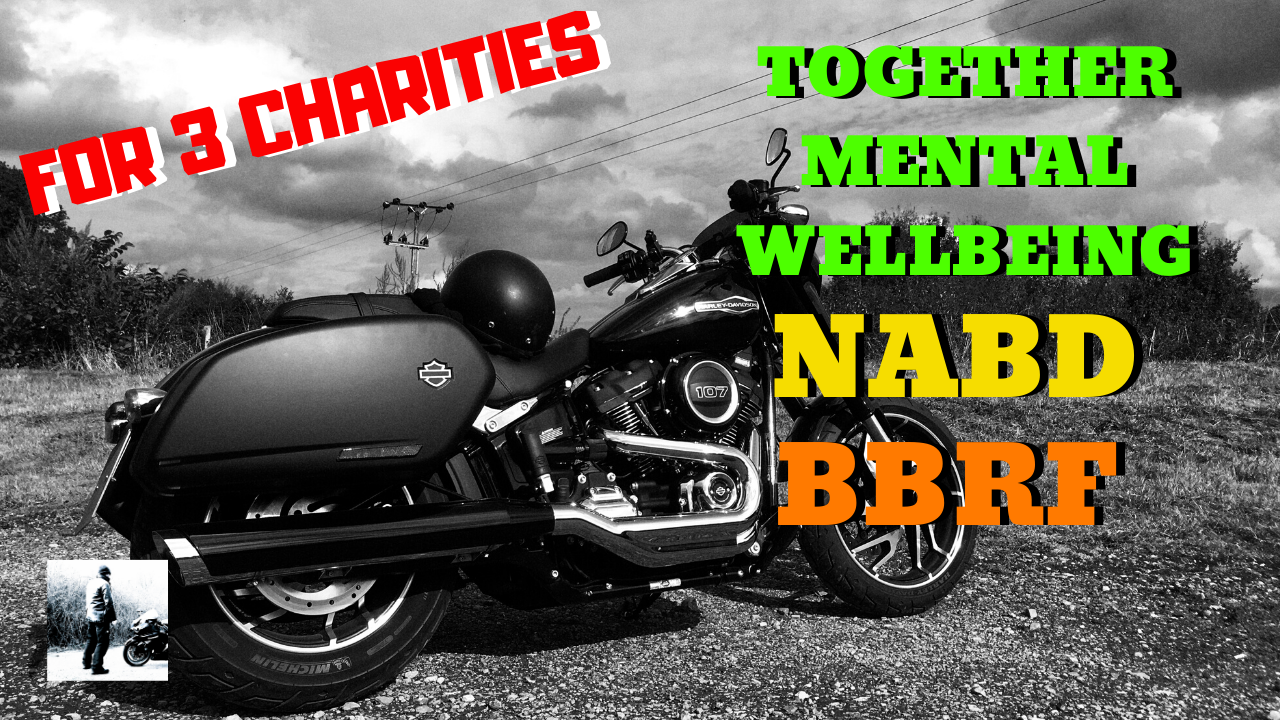